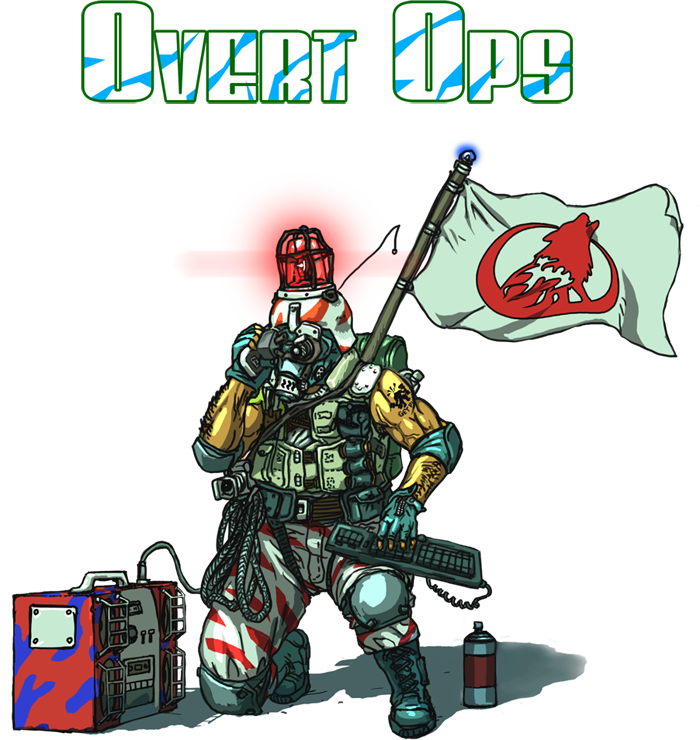 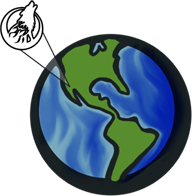 The problem - Wolfire is small
There are a ton of gaming websites, magazines, and blogs around the world! However, Wolfire is just a tiny indie game studio and we are only covered in a few of them. Since we can't afford a PR firm or anything like that, we can only contact a few English speaking magazines and game sites ourselves. That leaves most of the world in the dark about Overgrowth and also consumes a lot of time on our end that could be spent developing! 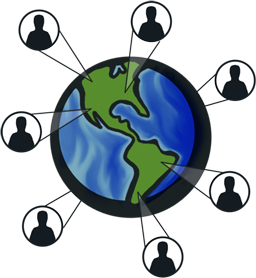 Our resources - We have fans around the world
While we don't have much of a budget, we do have a ton of Wolfire fans! In fact, we have a lot of fans located around the world who speak a bunch of languages and know about tons of gaming resources in their own countries, who would love to cover Overgrowth - if only they knew it existed. This brings us to...
The solution - Over Tops 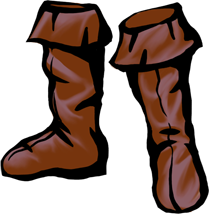 We want you to help us spread Overgrowth around the world. If you speak another language or have ties to a specific community that would like to hear about Overgrowth, please join our Overt Ops team and help us translate our press info into other languages and let the world know about our game! 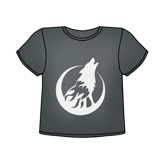 We will add you to the Overt Ops secret forum where you can meet up with other ops from your country and pool resources.

In return, we can give you a free copy of Overgrowth, maybe a Wolfire t-shirt, and maybe other cool stuff as thanks!